RAVEL AND HIS CONTEMPORARIES

What influences do you see at work? Can you hear the ghost of Wagner hanging over any of this music? French music at the end of the 19th century was still heavily dominated by the influence of Richard Wagner-- something that Debussy rebelled against for much of his career.

Symphony No.2 in Bb Major

D'Indy was a close friend of Debussy, but found himself in an opposing "school" of musical thought. Comments on the musical style?

Debussy was of course one of the most important influences on Ravel, although the two men had a rather difficult relationship. Ravel always acknowledged the supreme importance of Debussy, and the music of Ravel is highly indebted to the older composer (Debussy was 13 years older than Ravel...)

Fauré was Ravel’s composition professor at the Paris Conservatory, and had a tremendous influence on Ravel’s life and music. Fauré’s use of “Impressionistic” harmonies, modal scales, and deft orchestration was highly admired by both Ravel and his contemporaries.

Here we have one of the MOST important influences on the music of Ravel. As a matter of fact, if you listen to this work, and then listen to Ravel’s Mother Goose Suite, Pavane for a Dead Princess, Valses Nobles et Sentimentales, and any number of other Ravel works, you will simply be amazed at the similarities!

Ravel often mentioned Chabrier as a major influence on his work and aesthetic. In particular, he appreciated the wonderful Spanish influence in works such as España, as well as Chabrier’s sparkling orchestration, dance-related works (clearly evident here), and lyricism.

Ravel first heard Capriccio Espagnol at the Paris World Expo in 1889, and was blown out of the water by the incredibly virtuosic orchestral writing. The work, and the compositions of this composer in general, had a major influence on the orchestration technique of Ravel.

“Dance of the Seven Veils” from Salome

At the turn of the century, the most famous living composer was unquestionably Richard Strauss, who had turned the musical world upside-down with his daring tone poems of the 1890s and then turned to opera, creating 20th century masterpieces with Salome (1905) and Elektra (1908). Strauss’s orchestration technique was second to none, and he and Ravel most likely should share the title of greatest 20th century orchestral masters. 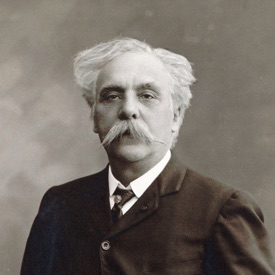 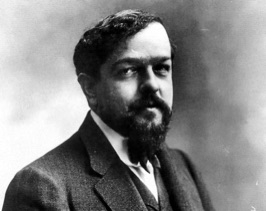 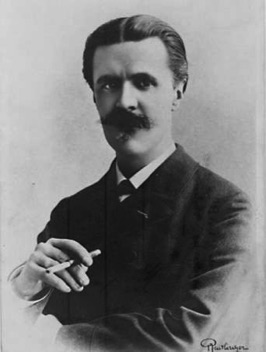 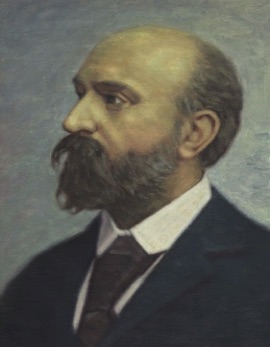 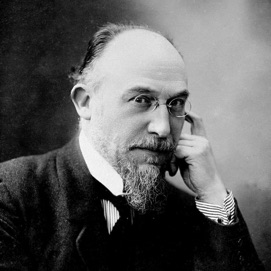 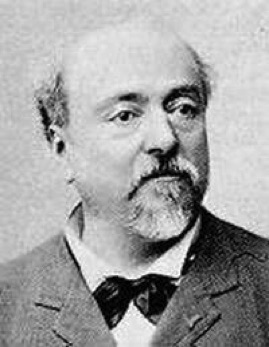